Sanstec Design blog: Give us a bell 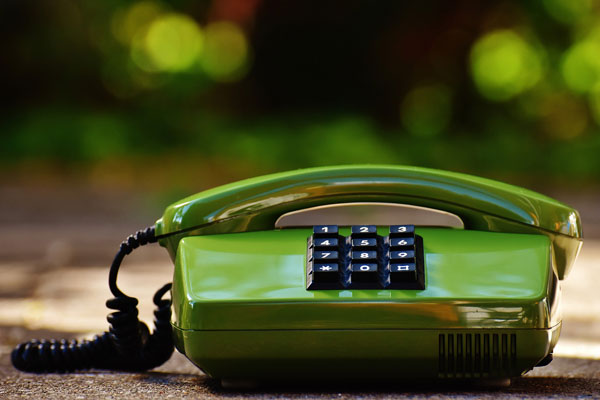 How many times have you heard the slang “give us a bell” used? Of course, this phrase refers to Alexander Graham Bell’s invention of the telephone and a request for someone to make a phone call. Nowadays, we are more accustomed to sending emails or texts, rather than actually speaking with an individual over a telephone, but the patent struggle Bell went through, could still be relevant now, 150 years later.

Best known for his invention of the telephone, Alexander Graham Bell, started working on a way to transmit human voice over wires in 1871 and by 1875, with the help of his partner Thomas Watson, had come up with a simple receiver that could turn electricity into sound. At the same time other scientists were working on similar technologies, but it is said that Bell raced to the patent office to be the first to secure the rights to the discovery. Furthermore, he faced a nearly 20-year legal battle with other scientists who claimed they created telephone prototypes prior to Bell’s patent.

All this rings true now and highlights the importance of getting a new product, or more importantly, your intellectual property, patented and protected as soon as is possible. We can support various activities concerning intellectual property, patent analysis and FTO, either undertaken at the stage when the design has developed to an engineered solution, or if required and considered to be appropriate, conducted at other stages of the design and development cycle. So, if you need any support in this area, then why not give us a bell?