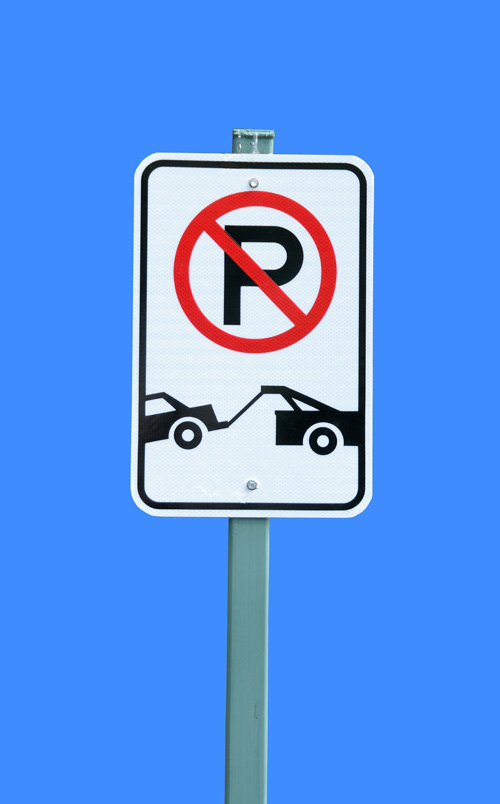 I essentially understand that when people take what they think is some considered action to enable, protect or make something better, that they mostly are in fact trying to do it for the right reasons. The issue that I'm really referring to, is that without careful and thorough consideration, you can sometimes actually create more problems when you try and do something to address or avoid creating a problem, or when trying to make something safer.

The title identifies the fact that actually parking on the pavement causes more issues than it resolves. Thereby actually increasing the danger and escalating the potentially serious outcome and consequences, whilst encountering the situation that the ‘pavement parker’ was trying to address, when deciding to drive up the kerb and stop with the wheels off the road.

I understand that the intention was most likely being driven by an attempt to address not becoming an obstacle or hindering the route of other vehicles. The unintended consequences however, are that you have now got a much more dangerous situation as the proximity of vehicles to people has suddenly become much closer, with the potential to end in a lethal outcome.

This was clearly demonstrated recently when the neighbours or possibly/probably visitors of the neighbours parked two cars on the pavement alongside our house, (I don't actually know whose cars they were!), during the period of heavy snow we recently had. With the cars up on the pavement, they had in fact actually reduced the space to less than half the width it should be, with one of the cars so far over that you had to actually bump into the wing mirror to get past.

With the cars positioned there, the essential function of the kerb to be a concrete barrier to keep the cars in the road and separated from the pedestrians, had been removed. There was no longer a physical means of keeping a slithering and skidding, large and heavy moving metal box apart from the soft, squidgy skin and bone of a completely unprotected child walking past.

So many aspects of the design and development process often requires an almost 360° view of the way ahead, carefully assessing in a complete and wholesome sense whether the engineering solution that you are exploring solves all the challenges you are intending to address, or in fact actually unintentionally creates a whole load more issues, perhaps resulting in more significant or serious complications than was first experienced. So please think carefully as you move ahead.